Over the past handful of nights I’ve had dreams about past vacations.  Each has been fantastic in its own way, but in all cases they’ve led me to reviewing pictures from them.  When I’ve done looked through the pictures I can’t help but be drawn to other albums of other vacations as well.  A night or two later those albums appear in my dreams and the cycle repeats.

As far as dreams go I’m pretty sure this has been one of the best stretches I’ve had in a long time.  How could I be anything but thankful for dreams with views like these from Alaska, Olympic National Park, Isle Royale, and New Zealand?  I’ve got my fingers crossed that this will continue for a while, but regardless of it never happens again I’ve been thankful for some free mini-vacations while sleeping. 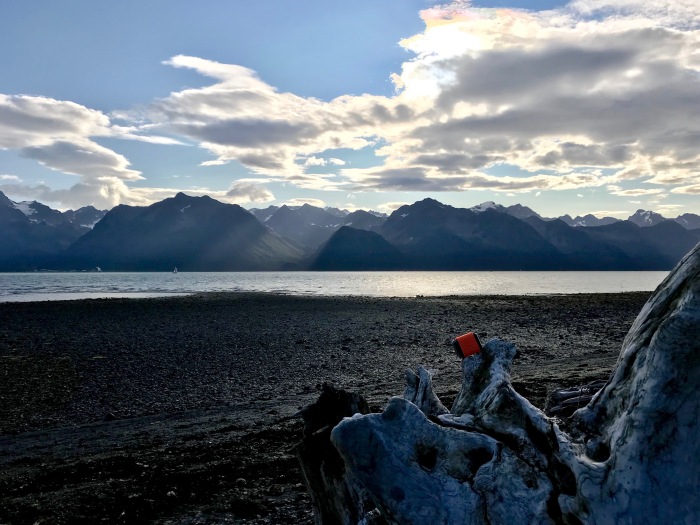 When I was driving him from Rochester today I had an urge for a split second that faded awfully quickly.  The impulse?  To call my dad.  Yup, there was a fleeting moment in which I realized it’d been a while since we talked and I should call him.  For a moment I sat there feeling empty and missing my dad tremendously.

I helped myself out a bit by taking time to think about some of the things I appreciate the most about my dad and the times I’m most thankful to have had with him.  It wasn’t the same as talking with him, but it did help to raise my spirits.  Throw in the fresh memories of dreams of vacations and I thought of the times in Alaska and Washington state when I felt the closest to Dad.  In a crazy kind of way it was a pretty peaceful drive from that point on.

In church this evening we sat a couple of pews behind the guy who looks like and reminds me of my dad.  It made me smile just seeing him and thinking of Dad.  They have so much in common, size, neck, ears, and many other facial features.  Even some of his mannerisms make me think of Dad.

As he walked back to his seat after communion I couldn’t help but smile at him.  He smiled back as he always does…  and then he gave me a wave just like my dad used to.  My smile widened, I felt even more at peace and closer to Dad.  It was a pretty incredible moment.