The Merriam-Webster definition of enough is:

“occurring in such quantity, quality, or scope as to fully meet demands, needs, or expectations“

Enough is a seemingly simple and straightforward word. Many of us most likely learned its definition back in early elementary school. I know I figured it out early when my parents would holler “that’s enough” when my brother and I would fight. Enough meant plenty, the supply met the need. Pretty simple stuff. 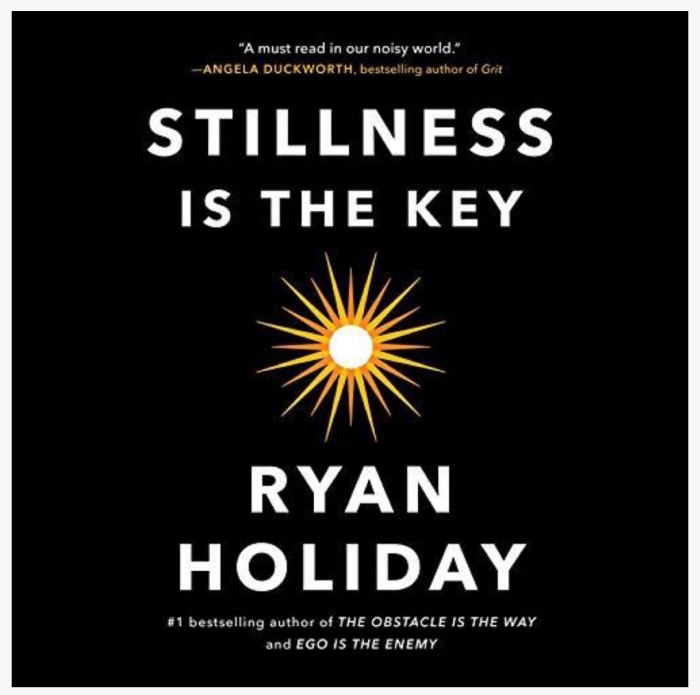 On my drive today I was listening to Stillness Is the Key by Ryan Holiday. The book has quickly grabbed my attention, but one chapter in particular caught my interest so much I immediately rewound and listened to it again. After the second listen I shut it off and drove while deep in thought.

One of the examples he leads with is of an exchange between Kurt Vonnegut and Joe Heller (author of Catch 22). The two are at a dinner party and Kurt chides Joe about how the billionaire who is throwing the party made more money the past day than Joe’s book has made in its entire history. Joe smiles and shares that he has something the billionaire doesn’t; “The knowledge that I’ve got enough.”

Joe’s point is that he is thankful for what he has and isn’t wanting for more. Whether someone has more isn’t of interest to him and will cause no envy. He is satisfied with what he has. That wanting of what he himself has is the source of great joy.

For me personally it is a concept I’m confident in and yet totally lacking all at the same time. I’m always driving for more and pushing for more. I appreciate what I have at one level, but I often use it to fuel my drive for more. There are times when this drive has pushed me beyond what I should’ve done at that moment and I’ve paid the price afterwards.

And this exactly why I’m thankful for this simple concept today. There is a friction between two competing concepts in my mind. I am doing mental jujitsu against myself as I struggle to find balance between being satisfied with enough and pushing for more as I attempt to reach my full potential. For clarity, I’m not thinking more cash and more stuff, rather more to give and more ways to help.

The dissonance between these two ideas has been pushing me to think more deeply today. I’m so thankful for this simple concept of enough as I am positive I’ll be wrestling with it for quite some time.