Today was the first Saturday in four weeks that I spent at home and it felt WONDERFUL!!!  While Dominic was away at Boy Scout camp Becky, Gavin, the girls, even Zeke, and I had a pretty great day.

Becky took Skywalker for a run this morning at about 6:30.  When she left Gavin and I headed out for a walk with LuLu.  We had a great time shooting the bull about DaVinci, the charitable giving of the Bill & Melinda Gates, erosion, fossilization, and many other seemingly random topics…  and I left every single moment of it.

While were on the homestretch we saw Becky and Skywalker across the field from us.  If you look REALLY close you can see a little dot that’s them. 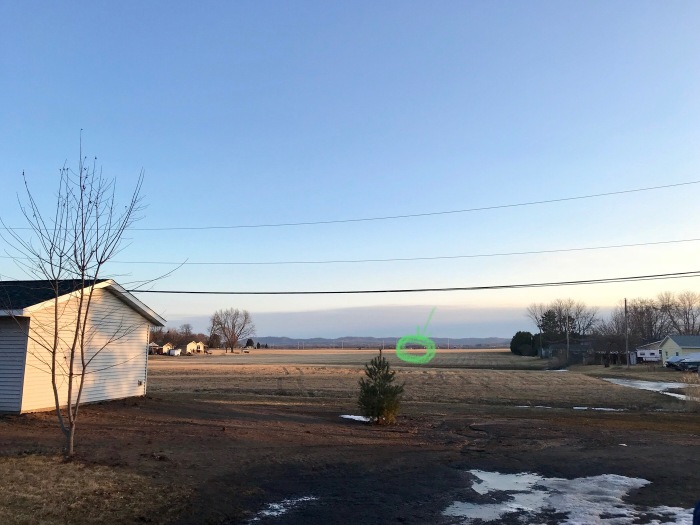 We chilled at home for a little while and then headed out as a family to yoga and got our sweat on.  After an awesome workout we grabbed coffee and food for both lunch and supper.

While I started lunch I hopped on the phone with my mom for a quite a while and had a blast talking with her about work, life, and a lot of fun memories.  Before I knew it almost an hour had gone by and I’d almost finished our coconut flour pizza crust.

After lunch I spent time cleaning up my workshop as we have Cub Scouts coming over to cut out pinewood derby cars tomorrow.  Zeke joined me for a while and kind of enjoyed a different view of the world. 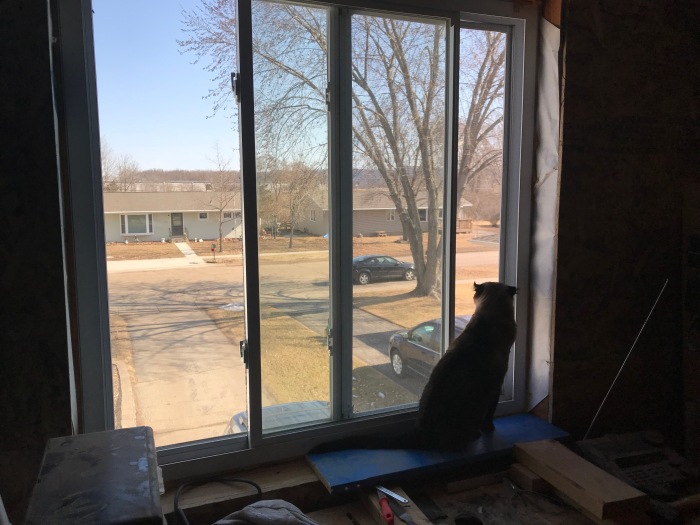 Becky helped Gavin finish cleaning his room and he then hopped outside and helped me clean up. 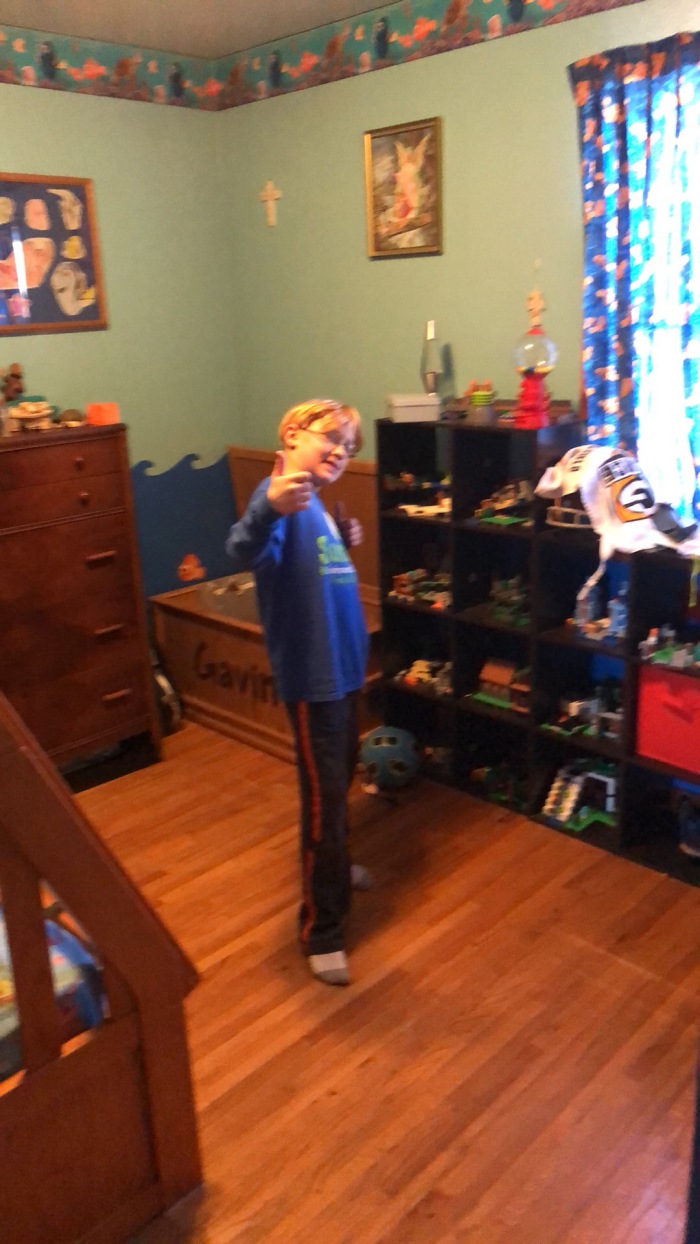 Around four o’clock we took the girls out for another walk and ate supper afterwards.  Now we’re just chilling on the couch watching the Lego Movie.  As I type this I can’t help but smile at how much I appreciate having a “normal boring day” at home.  This has been awesome!

One other thing that I’m thankful for today is saying good bye to “Fun Mike.”  When I got beefed up to 260+ pounds back in the day and started losing weight my little brother gave me a hard time and said that “Skinny Mike” wasn’t nearly as cool as “Fun Mike.”  This was because I had started watching my weight, pretty much quit drinking, and was busy exercising a lot.  It’s been a running joke between the two of us ever since.

This past Monday I changed up my diet and started tracking everything I ate.  This was the first week when I’ve exercised more than just a couple of times.  After less than a week I’m down over 5 pounds already and I’m ready to knock off about another 20 before the middle of June.  I’ve kicked “Fun Mike” out for a while, time to get back to the healthy shape I should be in.  Good bye “Fun Mike,” it’s been fun, but it’s time for us to split dude!