Today was pretty damn awesome.  Seriously, from start to end there were so many things to be thankful for it was amazing!  Here’s a rundown of the awesomeness today:

Now I’m snuggled up next to Becky as I type this.  Soon it’ll be bedtime, sleep, wake up early, repeat.  and I’m okay with this level of craziness.  Not only because I know that I only get one spin on this merry go round, but also because I get to have a seat on it next to my best friend! 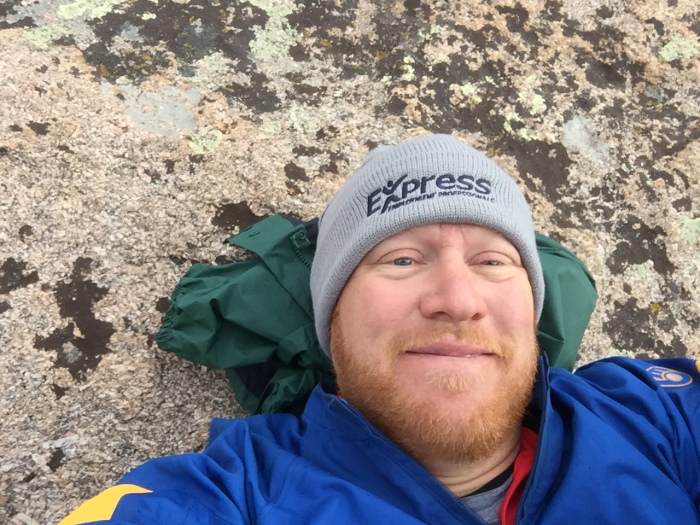