Day 698 – Thankful for Another Spin Around the Sun with Dominic

It’s official, Dominic is now a teenager!  How in the world did that happen?  It seems like only yesterday he was just a little dude with a super deep voice.  Today he’s almost as tall as his mom and is showing no signs of stopping.

This past year with Dominic has been awesome and it blew my mind to go back through all of the pictures of him that we took this year.  I’d forgotten just how many amazing things he had the opportunity to do.  Thinking about each of them as I pulled them up I was often surprised as in some ways hey feel like they just happened yesterday, but in other ways it felt like years ago.  All I could keep thinking was how my dad always said that time kept moving faster and faster each year and how every year I realize just how right he was.

The other thing that I realized this year was very bittersweet.  As he’s continuing to get older Dominic is also starting have more and more experiences on his own and without Becky and I.  I’m so proud of him for having no fear to strike off on his own and am glad to see that he will do a wonderful job of living away from home one day.  At the same time it’s sad to realize just how much he will be doing on his own as opposed to with us as a family.  It’s not like we’re sending him off to boarding school or anything, but there are more and more little moments on his own that I catch myself wishing I was there with him for.  I know it’s a part of the process and it means that we’re doing the right things to raise him to stand on his own, but it doesn’t change the fact that I miss hanging out with him and experiencing new things with him.  When we went through he pictures of his school trip to DC all I could focus on was how badly I would have liked to have been there watching the smile on his face while also knowing that part of the magic to this trip was that he was on his own.  Know what I mean?

So where do I even start with some of the highlights of this past year with Dominic?  I was going to list them all out, but these pictures I feel do a much better job of laying it all out.  From creating things in my workshop to refereeing to scouting to shooting his first deer to traveling across the globe to entering the Order of the Arrow it’s mind blowing to see just how much he’s done this year.  I’m so thankful to have been with you for this past year. 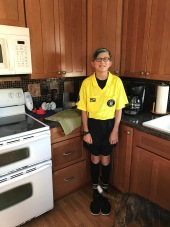 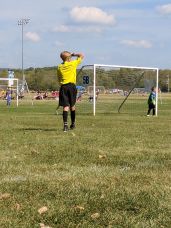 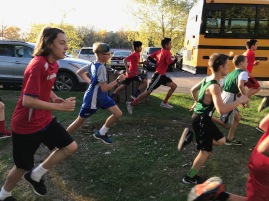 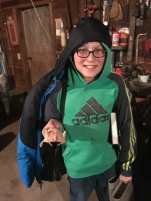 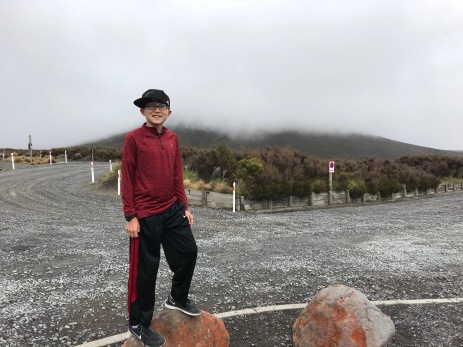 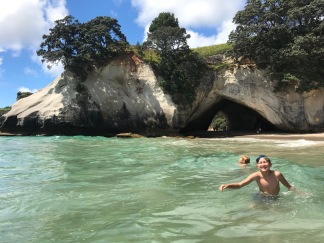 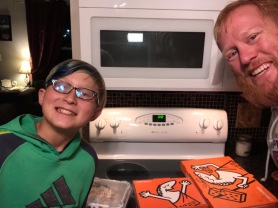 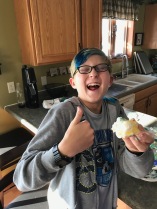 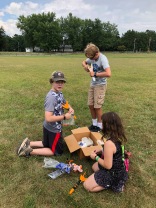 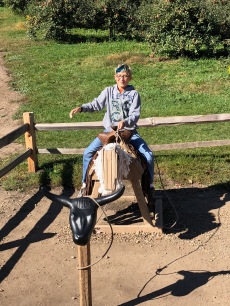 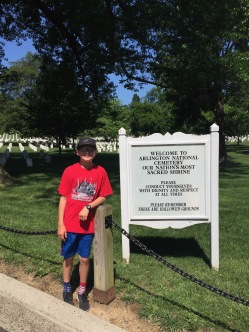 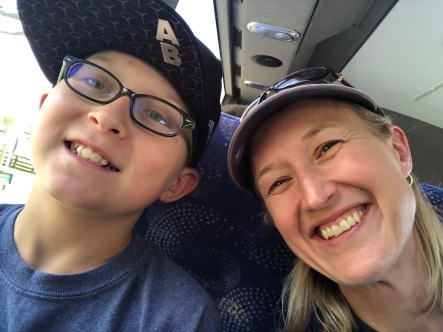 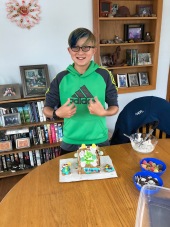 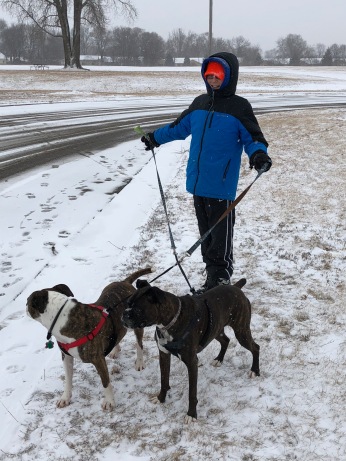 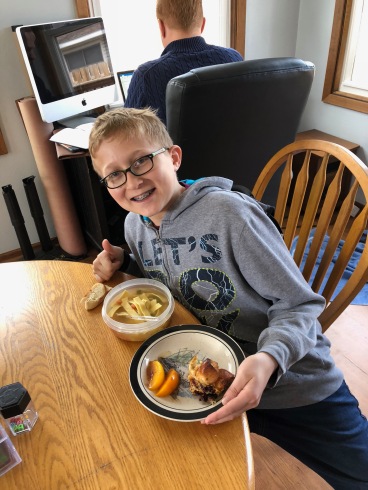 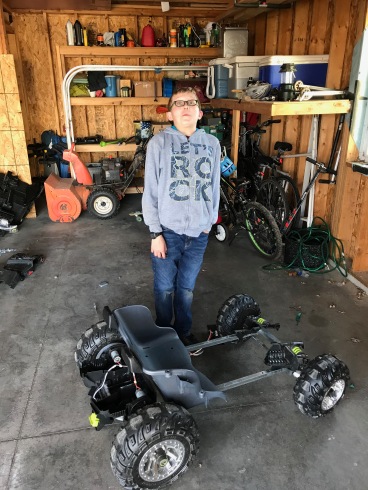 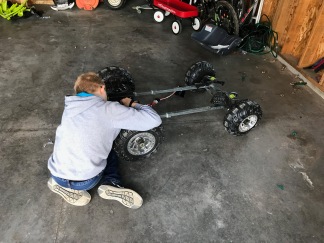 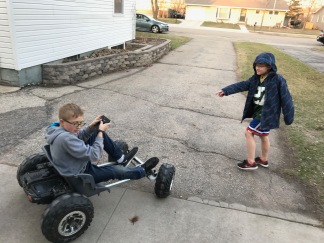 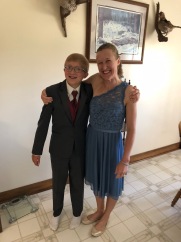 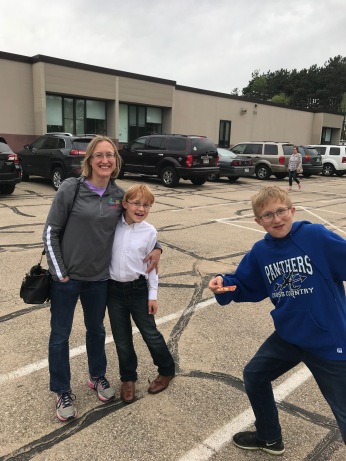 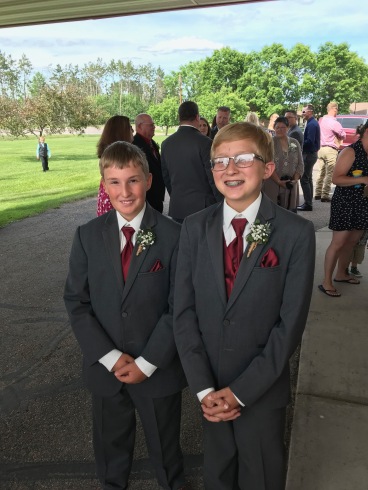 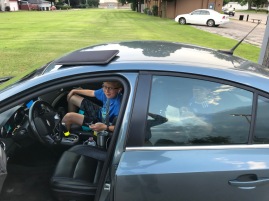 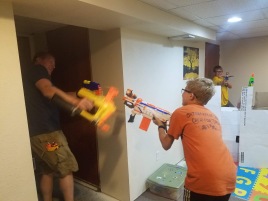 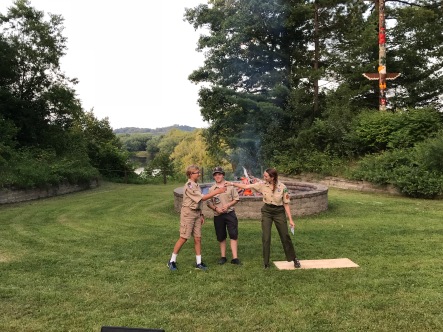 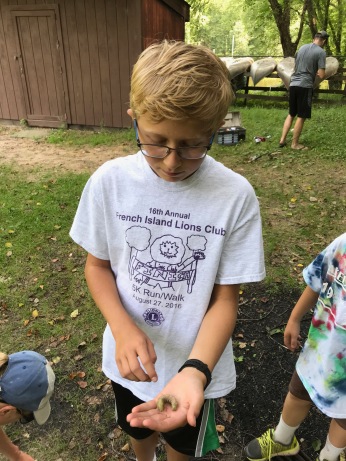 Dominic, I love you tons and am so thankful to have you as a son.  I am so proud of you and the man that you are becoming.  It’s awesome that while at the same time that you continue to grow and become more and more independent you aren’t afraid to give your old man a hug and say “I love you.”  Happy birthday to my teenage son.  Love you Dude!!!